Types, Causes, and The Perfect Natural Remedies for Arthritis 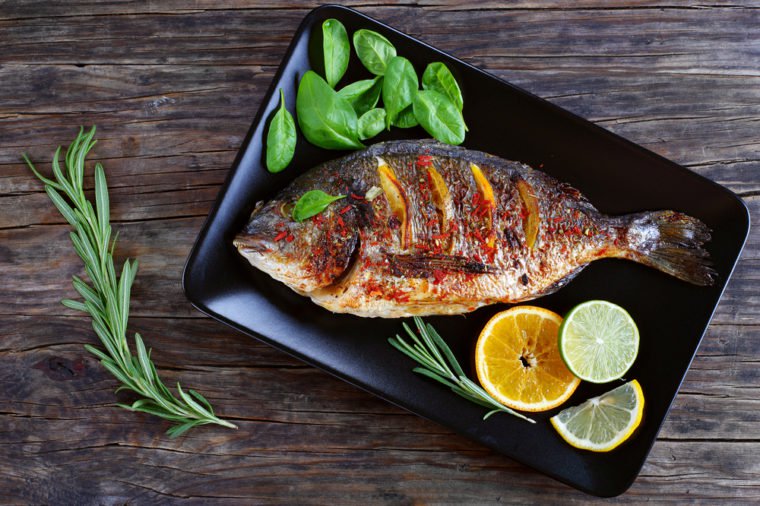 Arthritis is not limited to a particular race, sex or age as some diseases are. Usually, it is frequent in people of older age but there are quite a number of occurrence in children and teenagers.

Arthritis can be gradual and it might be sudden but there are obvious signs that clearly points out that arthritis is sneaking up on you.

• Continuous pain in the joint

• Stiffness in the morning after waking up

• Swelling around the area of the joints

Osteoarthritis: This is a type of arthritis that occurs as a result of wearing away of the cartilage which is found between joints.

It connects bones together and acts as a sort of lubricator as well as preventing the bones from working against each other.

When pressure is applied on the cartilage, it wears away and becomes thin such that the bones rub against each other.

Cartilage, unlike other tissues, does not repair quickly and thus the bones continue to rub against each other as well as hinder the growth of the cartilage.

The continuous wearing and tearing of the cartilage as well as the rubbing action of the bones at the joint leads to inflammation around and it brings pain alongside with it.

Osteoarthritis affects mainly a particular joint and it is rare for two or more joints to be affected at the same time.

Rheumatic arthritis: This type of arthritis occurs when the immune system gets confused and starts to attack joints.

It often happens after a bacteria or virus infection, and the immune system ‘believes’ there is a battle then start pressurizing the joint.

This results in severe inflammation around in the joints. Areas around the joints also receive pressures which interfere with their normal physiology. It is characterized by several joints swelling simultaneously accompanied by stiffness and swelling in areas close to the inflamed joints.

Majorly, most arthritis falls under above-mentioned categories but there are some rare arthritis that also falls under either of the two but they are still fundamentally different from the mntioned types of arthritis.

Examples include; Psoriatic arthritis and Gout.

It is a special type of arthritis because it arises from an entirely different condition which is psoriasis (inflammation of the skin). Psoriasis is a medical condition in which the cells of the skins start to build up scales and patches that are dry.

Psoriatic arthritis causes the skin to be inflamed and the areas usually affected are the knees, navel and the area of the skins close to the genitals.

Psoriatic is believed to be a chronic autoimmune disorder arising from the attack of T cells on perfectly healthy skins. It therefore leads to the production of skin cells that are healthy and more white blood cells.

Triggers for this condition differs from individual to individual but a few ones are:

• A skin or throat infection,

• A skin injury which might be an insect bite or a bruise or scrape,

• Excess smoking and consumption of alcohol,

• Some medications which might include, antimalarial drugs, beta blockers, and a few high blood pressure medications.

One unique thing about Psoriatic arthritis is that, even though it is arthritis with psoriasis, not everyone suffering from psoriasis would develop psoriasis arthritis.

1 out of 5 people suffering from psoriasis is liable to develop psoriasis arthritis. The areas affected by these types of arthritis are not limited to; fingers and toes, foot, lower back and sometimes the shoulders

Gout: This type of arthritis occurs as a result of the deposition of crystallized uric acid at the joints. Unlike other arthritis, gout happens without any signs and the symptoms follow immediately.

There are symtomos of Gout Athritis:

• Severe pain is felt around the inflamed region,

• Discomfort in some joints for a period of time.

The big toe has a joint at its base and that joint is often the main target of gout. Crystalized uric acid is formed when the uric acid content in the body gets too much, which accumulates to form sharp needle-shaped crystals in a joint.

Production of too much uric acid can cause a series ailments which a few are: Genetics, Obesity, Certain illness or diseases, medical operation.

If you have any of the above mentioned types of arthritis, there is no cause of alarm, here are a few natural remedies that will help you to get rid of artithris in a matter of weeks.

The Perfect Natural Remedies for Arthritis

Finding a natural remedy for arthritis is important since it is a medical condition that might suddenly occur at any given moment and it is advisable for one to be well prepared for it when it shows up.

Medications and supplements would be made available for patients suffering from arthritis but there are a few steps that could be taken within the comfort of your home which would go a long way to relieving the pain and inflammation that comes with arthritis.

The first step to getting a remedy to arthritis is understanding the fundamentals that surround the type of arthritis that you are suffering from.

There are some remedies that apply mainly to Osteoarthritis, which might also apply to rheumatic arthritis but more suitable for Osteoarthritis.

When the fundamentals have been understood, a more functional remedy might be applied bringing comfort and relief.

Let’s check them out:

This applies to both osteoarthritis and rheumatic arthritis as weight is a major factor that aids arthritis.

By reducing your weight, you reduce the pressures that is been applied on your joints and when the pressure has been reduced then the rate at which the joints rub against each other is reduced significantly

2. Use of heat and cold means

Start the day with a warm shower in order to soak those aching joints of yours.

Heat would increase the circulation of blood and helps to relieve the aching muscles.

Later during the day, if pain still persists, rub the surface of the joints with warm paraffin and this would have the same soothing effect that the shower had.

Heat therapy is most useful for Osteoarthritis than other arthritis. Cold therapy involves placing an ice pack over the inflamed area and it leads to the reduction of the swelling in the joint. Cold therapy is majorly applicable to gout though other types of arthritis can benefit from it.

3. Use herbs in your cooking

Some herbs are able to reduce the pain that accompanies arthritis and by consuming a regular supply of these herbs regularly, the pain from arthritis would reduce. Some herbs are also capable of reducing the inflammation that is accompanied by arthritis e.g. Turmeric, Ginger, Green tea, Willow bark, bromelain, devil’s claw, etc

4. Get massaged on a regular basis

Massaging the affected region definitely helps to reduce the pain and get rid of the inflammation. Find a way to include massage into your schedule. It can be done by a trained massage therapist or by a family /friend.

As an arthritis patient, you cannot take every food you see into your mouth because not all of them might be beneficial to your health. There are some foods that are best suited for you during the period of your treatment , some examples include:

• Fishes rich in fats like salmon, mackerel and sardines.

• Drink a lot of water also

There are numerous types but you shouldn’t see any of them as a terminal disease. If you implement the natural remedies listed in this article, you might be able to get rid of it permanently.

PREVIOUSHow to Get a Perfect Body Shape Naturally

NEXT5 Mysterious Ways to Lower your Blood Sugar
COMMENTS - 0 -