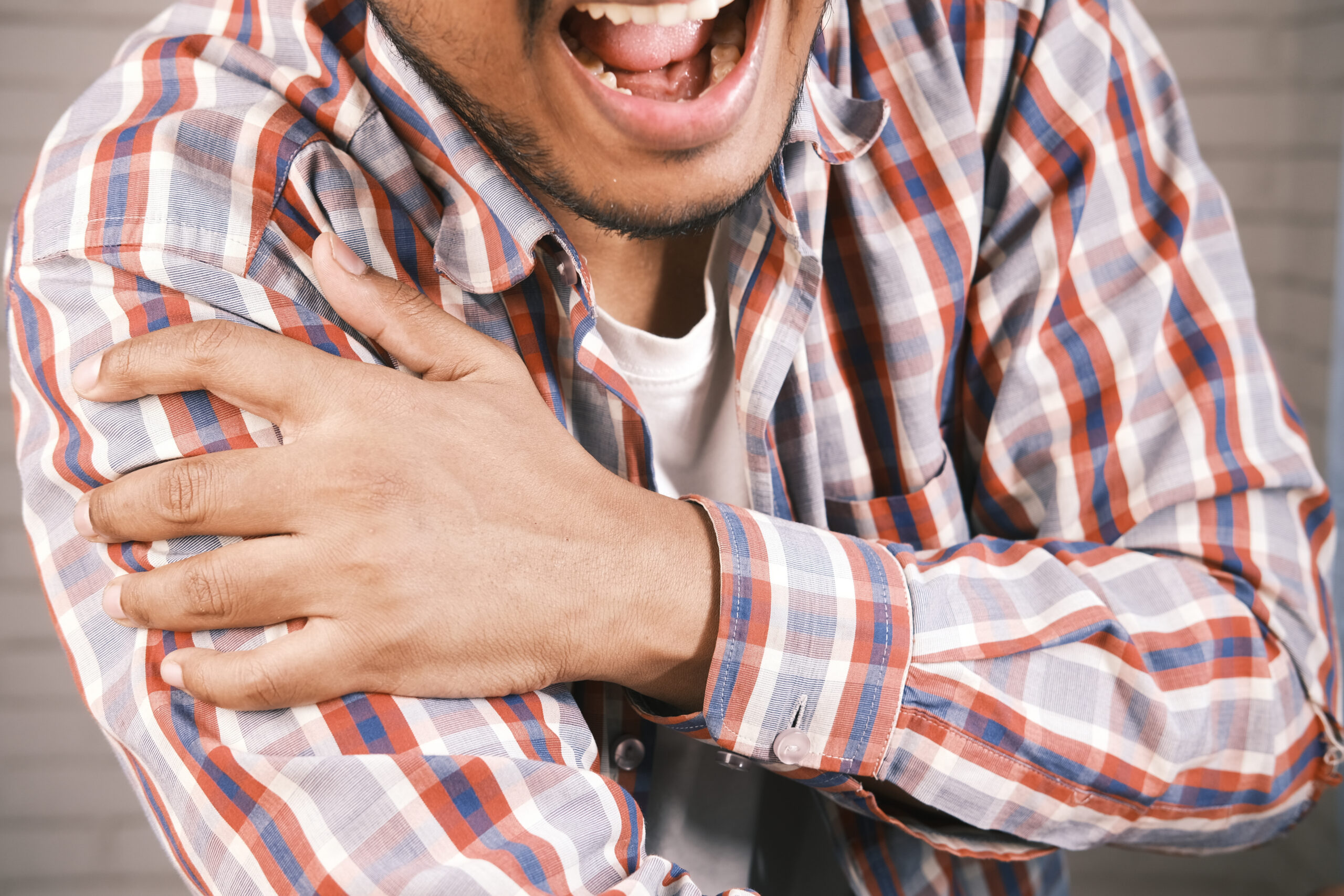 People suffering from any form of arthritis have to take foods that would help to fight the inflammation as well as ease the symptoms of the disease.

Arthritis cannot be cured by food or diet but food and diet could go a long way in making the pain more bearable. Eating the wrong foods would make the disease becomes tougher than it should, so watching your diet is also as important as taking your medications. There is a relationship between your diet and medication and are symbiotic in their relationship. Weight is an important factor to be considered in arthritis and without a doubt, your weight is connected to your diet (though at times, gene plays a factor also). In your diet, a few things must be included and they consist:
• Vitamin D
• Calcium
• Omega-3 polyunsaturated fatty acid.
Several Arthritis diets consist of the items listed above and a few are mentioned below. Fishes like sardines, mackerel, herrings and salmon contain Omega-3 fats in large quantities. Omega-3 fatty acid has a lot of benefits to the body but in relation to arthritis, its benefits include:
• Reduce the production of the molecules and substances that are linked to inflammation
• Reduce metabolic disorders and syndromes
These two benefits go a long way in improving the life of a patient of a person suffering from any form of arthritis. With inflammation being reduced, the pains that accompany inflammation reduces making the stiffness and difficulty in movement disappear or reduced to an extent. Correcting metabolism disorders would also help patients suffering from gout. Products like milk, cheese and yoghurt contain a large quantity of calcium and Vitamin D which are important nutrients that must be readily available to an arthritis patient. Low levels of Vitamin D in the blood can worsen arthritis pain. Calcium also helps aid in increasing bone strength which might help to improve and relieve pain Fruits and vegetables contain a vast amount of Vitamin D and antioxidants that help to reduce the rate of inflammation. There are lots of fruits and vegetables which can be included in your diets and their vastness is a major advantage considering that some patients might be allergic to one or more of the fruits or vegetables.

Nuts contain high levels of calcium, magnesium and Vitamin D. Nuts are good for the heart as they help reduce the risk of heart attack and they also contain ALA, which is an acronym for Alpha-linolenic acid. ALA helps boosts the immune systems, reduce the risk of high blood pressure. It is also an omega-3 fatty acid.
Including the foods listed above in your diet would help in reducing and relieving the symptoms of arthritis.
Forming a diet involves adding new foods to your diet and removing a few.
An arthritis patient is expected to stay away from some foods as they increase the chance of the symptoms of arthritis coming up. There are a few things that are to be removed from your diet and they include: Foods that contain processed sugars should be avoided as they can promote the release of inflammatory messengers. Cytokines are a type of molecule secreted by the immune cells to meditate in immune response leading to inflammation. Abstaining from sugar foods would help in reducing inflammation. Foods rich in saturated fats as well as cholesterol should be avoided since they cause inflammation. Red meat and fried foods is a good example of foods that should be avoided by an arthritis patient, considering how rich they are in saturated fats. It is also important that you cut down the amount of red meat and fried food you eat to the barest minimum. Alcohol has pro-inflammatory effect and it swings arthritis into full effect. Furthermore, there might be a bad interaction between the alcohol and your medication so it is best advised to stay clear off from alcohol. There are times when the need to have a drink would arise and it is best advised for you to consult your doctor and discuss the safety of you taking alcohol with your medication. Food preservatives cause a lot of negative and harmful reactions in the body of which a few are: diarrhoea, irritability, hives, itchiness, swelling and rashes. Some of the additives consist of monosodium glutamate which causes inflammation and aggravates the symptoms of rheumatic arthritis. It is common in salads, food dressings and fast foods. Corn oil which is used in baking contains a high amount of Omega-6 fatty acid which causes inflammation. Not to be confused with Omega-3 fatty acid, Omega-6 is a cause for inflammation whereas, Omega-3 helps to reduce and prevent the risk of inflammation. Omega-6 is useful in the body because of its pro-inflammatory actions (for fighting infection) but it is not useful for an arthritis patient, whose goal is to reduce the occurrence of inflammation as much as possible.

So as much as it is important to have Omega-6 in one’s diet, it is best you try to keep it to a minimum by ensuring that the ratio of Omega-3 to Omega-6 is high. Foods like; Corn, corn oils, safflower, sunflower and its oil. If you are using any of the above-listed oil, it is best you substitute them with oils rich in Omega-3 like flaxseed oil, virgin olive oil, fish oil and krill oil.